For Your Best Powder Days.

To celebrate the 150th Anniversary of England Rugby, we have joined forces with the RFU to create a Limited-Edition pair of Heritage Gold Rose RFU Renegades™.

The Rugby Football Union (RFU) is the national governing body for grassroots and elite rugby in England. Its purpose is to encourage rugby and its values to flourish across England. The England national rugby union team have won the Six Nations championship on 29 occasions, winning the Grand Slam 13 times and the Triple Crown 26 times making them the most successful outright winners in the tournament's history. To celebrate the 150th year of England Rugby, the RFU have have re-designed the traditional red-rose England Rugby logo into a Heritage England Rugby Gold Rose.

The SunGod reputation has been built by our relentless obsession to create eyewear with performance and durability at the core of each product. For 150 years, these values have also been upheld by every England player that has set foot on the rugby pitch. We’ve teamed up with RFU to celebrate these shared values to design a pair of Limited Edition Heritage Gold Rose RFU Renegades™. Limited to the 150th Anniversary year only, we’re expecting these Limited Edition RFU 150 Renegades™ to move fast.

“It’s great to see SunGod sunglasses sporting our anniversary rose. We’re delighted to be increasing our product offering for our fans and look forward to building on our partnership as we celebrate our anniversary year!" RFU.

Pre order your pair here to celebrate 150 years of durability and performance with England Rugby. 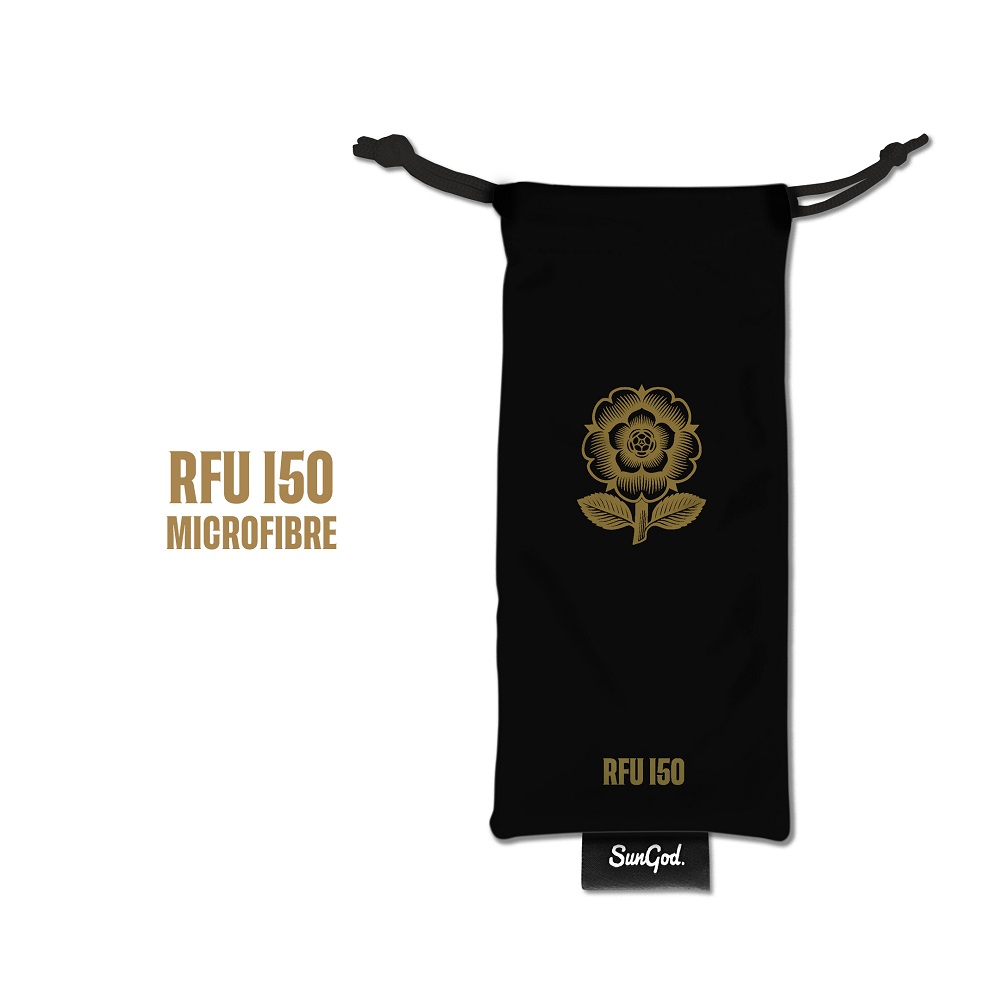 SunGod Stories are a collection of adventures from across the world, written by our Pro Team, Pioneers and Ambassadors.